Professor of Epidemiology at the Academic Department of Military Mental Health, Co-Director of the King’s Centre for Military Health Research 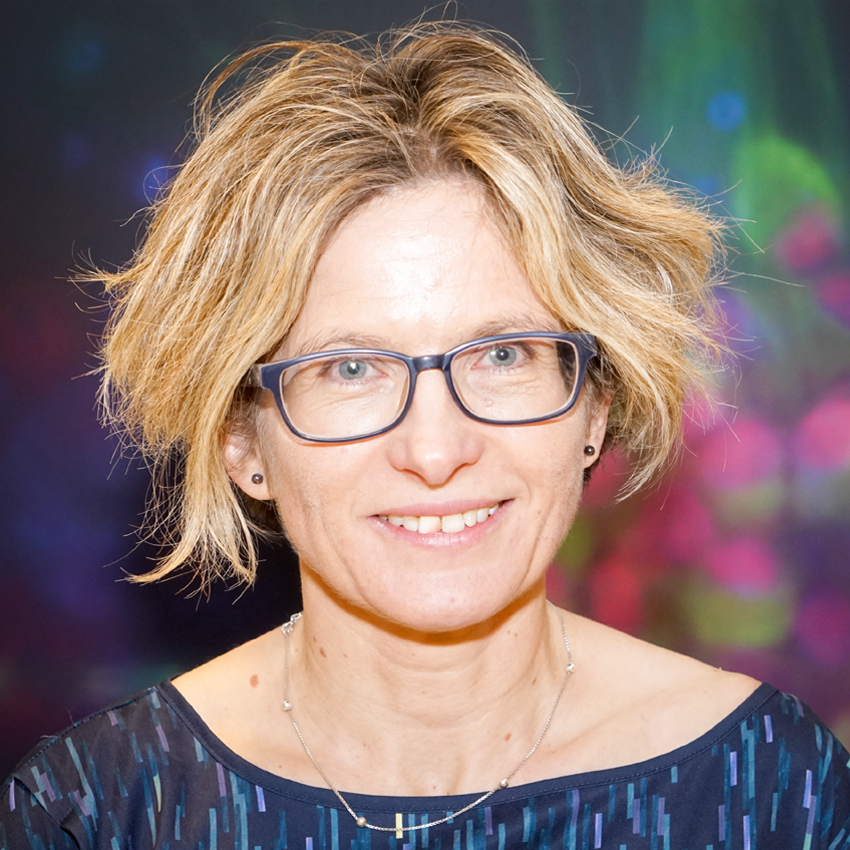 Since 2011, Nicola has been Director of the King’s Centre of Military Health Research (KCMHR) alongside Professor Sir Simon Wessely. In 2014, Nicola was awarded a Chair in Epidemiology.

Nicola is the lead epidemiologist on the KCMHR military cohort study and leads several studies examining the impact of military service on families.